What Can Be Expected in the Western Balkans in 2022?

Home | Kutatás | What Can Be Expected in the Western Balkans in 2022? 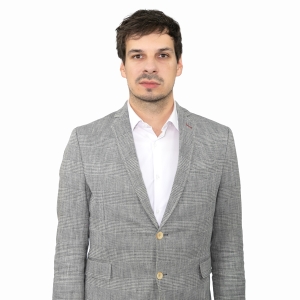 In the past year the political limelight remained on the Western Balkans, alas mostly for all the wrong reasons. The magnitude of internal and external factors affecting the stability and the further European integration of the region once again overshadowed some of the day-to-day successes attained in 2021. The problems emerging from the ongoing and unresolved disputes in most Western Balkan states (the repeatedly stalled Belgrade-Pristina dialogue, the political instability and turmoil in Bosnia and Hercegovina, the protracted and disruptive debate between North Macedonia and Bulgaria, and the widespread presence of corruption, just to name a few) have added to the mostly grave effects of the still ongoing global COVID-19 pandemic, resulting in rather slim possibilities for optimistic scenarios in 2022.

As expected, the 2021 EU-Western Balkan Summit held under the Slovenian EU Presidency in Brdo merely reflected the current state of affairs in Europe. The lack of unified political will within the EU favouring future enlargement resulted in a politically bleak reaffirmed commitment for the six Western Balkan countries to join the union, while at the same time the EU has refrained from starting accession negotiations with Albania and North Macedonia. The implementation of the ongoing financial engagements, the (planned) aligning of regional and EU transition goals, and most notably the proposed EUR 30 billion Economic and Investment Plan give the EU some tangible presence in the region; however, in light of last year’s events, political indecisiveness could hamper the EU’s efforts in 2022 as well. The signs for this can be easily seen for example in the expected approach of the upcoming French and Czech Presidencies of the EU in 2022. The programs planned by the two successive Presidencies differ rather significantly when it comes to the European future offered to the Western Balkans. This indecisiveness comes at a time when the Western Balkans might need a unifying guiding force (e.g. European integration) even more than before. An all-encompassing solution for the deepening political strife within Bosnia and Hercegovina is highly unlikely, but a unified European (and ideally American) approach is more than required to halt the rapidly deteriorating processes that by now cast a shadow over the upcoming general elections in October 2022 and even endanger the statehood of Bosnia and Herzegovina. Similarly, without international engagements heralding mutually beneficial solutions, the Serbian-Kosovar tensions, as seen in 2021, might flare up in the near future as well, especially in light of the domestic political disputes in both countries and the upcoming parliamentary and presidential elections in Serbia in April 2022.

It remains to be seen in the months to come what specific political agenda the newly established German coalition government will pursue in the region. In the past the Merkel government has often acted as one of the chief counterbalancing forces for enlargement-sceptic member states in the EU, while also undertaking a rarely seen unilateral step by successfully pushing for the appointment of ChristianSchmidt to the Office of the High Representative in August 2021. The new German government has also voiced its official support for visa liberalisation with Kosovo, which could bolster Pristina’s efforts to successfully put an end to a process that had been started back in 2012.

Some, rather limited, progress might also be expected on the stalled EU accession process of Serbia, Montenegro, Albania, and North Macedonia. Following the intergovernmental conferences with Montenegro and Serbia on 13-14 December, Serbia could open Cluster 4 of the negotiation chapters (covering the topics of Green Agenda and sustainable connectivity). In the case of Montenegro and Serbia, their respective first intergovernmental conferences are not only blocked by the reluctance of some Western EU member states, but in the case of North Macedonia, also by the veto of the Bulgarian government. While Kiril Petkov’s recently inaugurated government has promised to come up with a “feasible” solution as early as January 2022, the domestic political strings attached to the prolonged dispute and the recent government crisis in North Macedonia might make it difficult to find a lasting agreement without clear support from the EU.

Amid often conflicting and competing international interest in the region, all manner of local and regional cooperation formats are always welcome if they help the development of the Western Balkans. The Open Balkans initiative might bear some positive results in the years to come, but only if it proves to be a lasting and inclusive format that boosts the European integration of the states of the region.

What Can Be Expected in the Western Balkans in 2022?
Külügyi és Külgazdasági Intézet • Dobrowiecki Péter 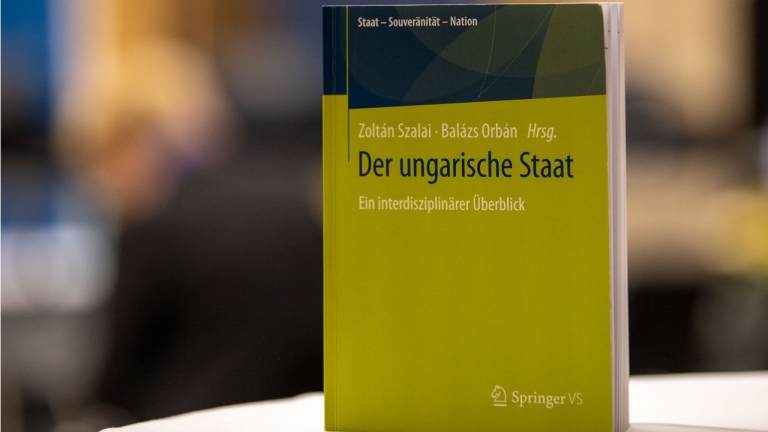